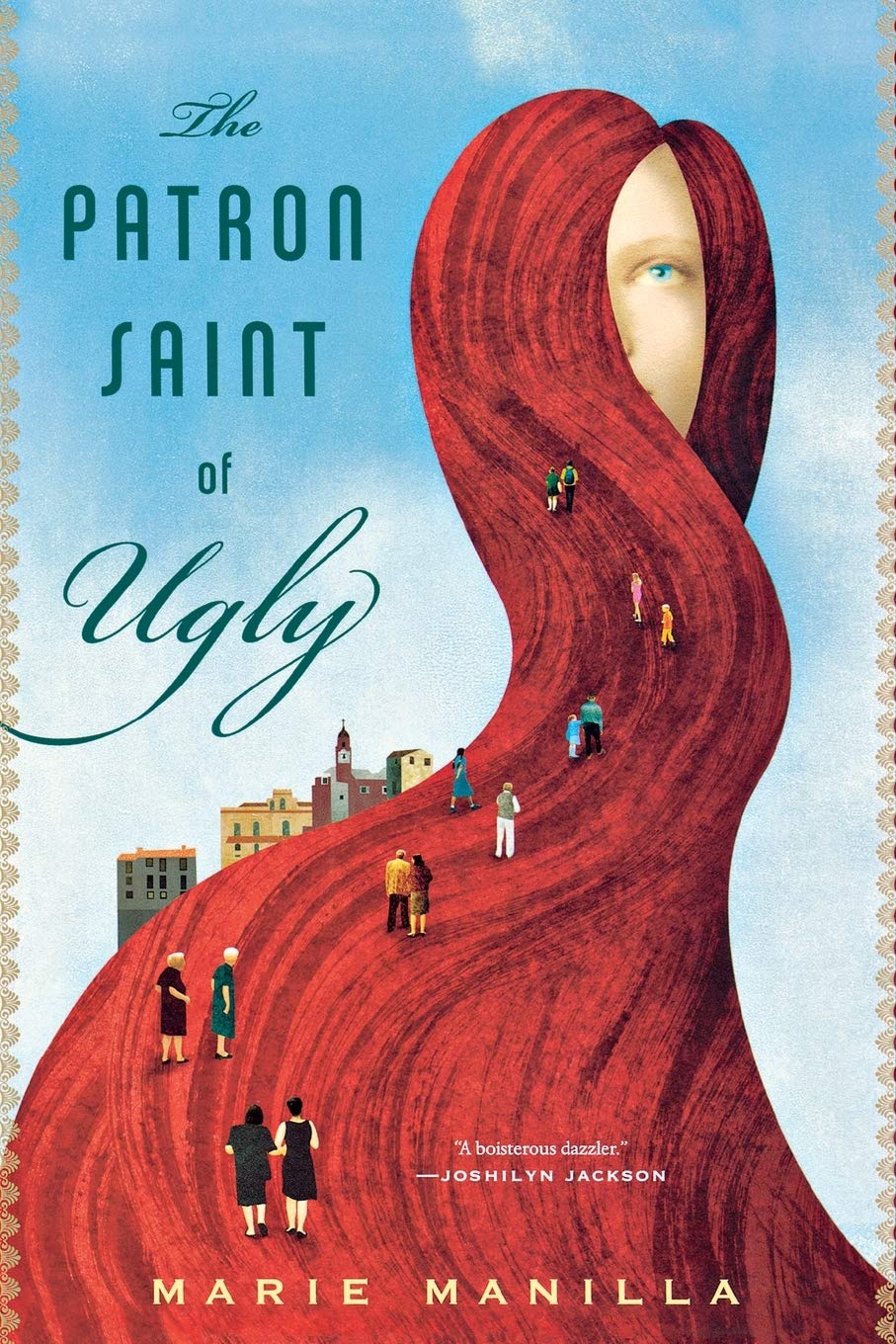 Join us for a lively discussion about  the book, The Patron Saint of Ugly by

Born in Sweetwater, West Virginia, with a mop of flaming red hair and a map of the world rendered in port-wine stains on every surface of her body, Garnet Ferrari is used to being an outcast. With her sharp tongue, she has always known how to defend herself against bullies and aggressors, but she finds she is less adept at fending off the pilgrims who have set up a veritable tent city outside her hilltop home, convinced that she is Saint Garnet, healer of skin ailments and maker of miracles.

Her grandmother, the indelible Nonna Diamante, believes that Garnet’s mystical gift can be traced back to the family’s origins in the Nebrodi Mountains of Sicily, and now the Vatican has sent an emissary to Sweetwater to investigate. Garnet, wanting nothing more than to debunk this “gift” and send these desperate souls packing, reaches back into her family’s tangled past and unspools for the Church a tale