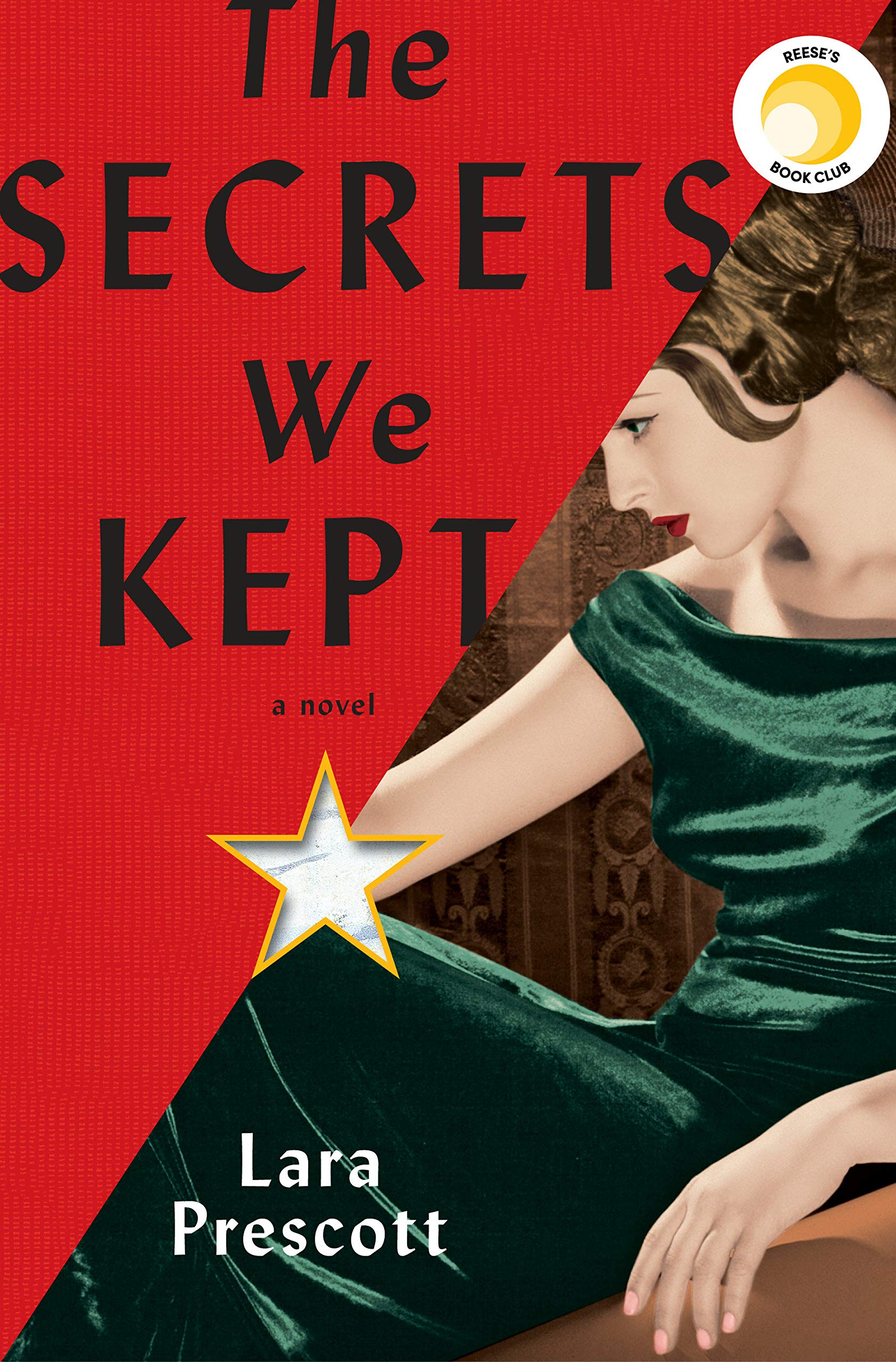 Join us for a lively discussion about  the book, The Secrets We Kept by Lara Prescott at 4:00 pm in Facebook rooms. This is a closed group.

At the height of the Cold War, Irina, a young Russian-American secretary, is plucked from the CIA typing pool and given the assignment of a lifetime. Her mission: to help smuggle Doctor Zhivago into the USSR, where it is banned, and enable Boris Pasternak’s magnum opus to make its way into print around the world. Mentoring Irina is the glamorous Sally Forrester: a seasoned spy who has honed her gift for deceit, using her magnetism and charm to pry secrets out of powerful men. Under Sally’s tutelage, Irina learns how to invisibly ferry classified documents—and discovers deeply buried truths about herself. The Secrets We Kept combines a legendary literary love story—the decades-long affair between Pasternak and his mistress and muse, Olga Ivinskaya, who inspired Zhivago’s heroine, Lara—with a narrative about two women empowered to lead lives of extraordinary intrigue and risk. Told with soaring emotional intensity and captivating historical detail, this is an unforgettable debut: a celebration of the powerful belief that a work of art can change the world.